What to keep in mind when purging your home

donating versus discarding-which one is better? 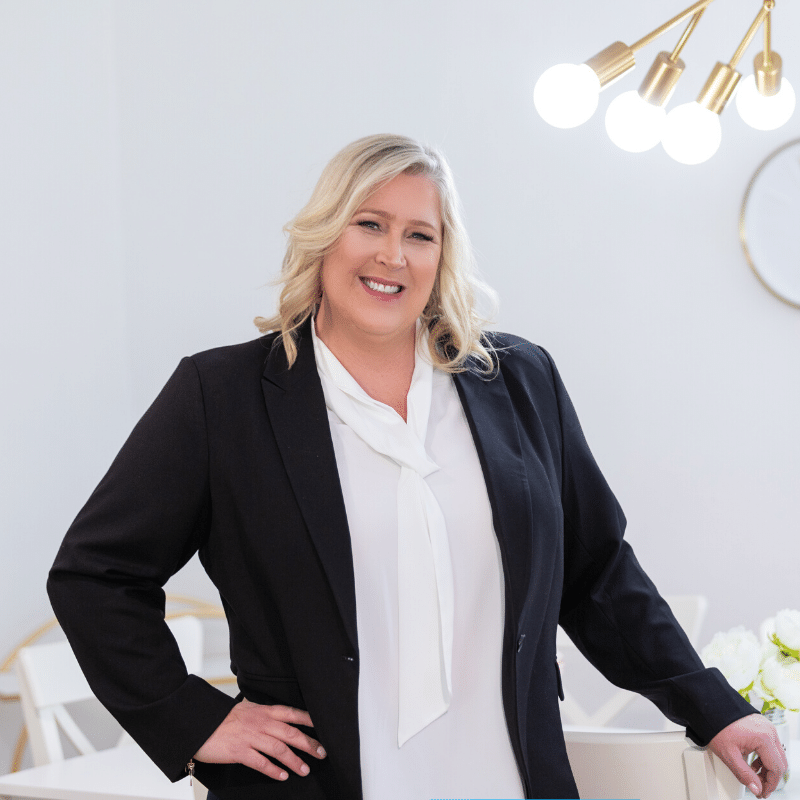 When you’re not in the habit of purging your home, you may find yourself surrounded by clutter. This can easily happen if you like to keep things long after they have ceased to be useful to you. When you finally decide to get rid of the stuff that you no longer need, a question arises as to whether you should discard or donate those items that are no longer welcome in your home. Use my go-to home purging method to decide which items can be donated and which should be taken out with the trash.

How to Choose What Can Be Donated

Initially, you may think that it is far better to donate everything that you no longer need instead of sending those items to the landfill. However, there are some items that don’t hold value to those you may be donating to. Here are the tried and true attributes that I personally recommend to decide which belongings can be donated:

If any of the belongings that you want to donate do not check all the boxes above, we recommend that you dispose of it. Still not sure? Any item that you wouldn’t buy in its current state should be considered for disposal instead of donation.

Selecting What to Throw Away

Now that we have covered items that should and should not be donated, you may be realizing how much you should actually do away with. If parting with old, neglected items is difficult for you, this exercise might ruffle your feathers. But if you stick with it, the results will be worthwhile!

For example, once you decide that your old couch from your college days isn’t worth donating, you may still balk at the idea of throwing it away because it is linked to so many fond memories. If you are faced with such a dilemma, be firm in throwing away everything that doesn’t qualify to be sold or donated. To ease this task, start by tossing away half of that unwanted stuff and once you get into the swing of things, it will be easier for you to discard what is left of the items you no longer use.

For some people, even the effort to discard half of the items that they have been piling up in the garage and elsewhere is an overwhelming task. For such people, we suggest that you start by getting rid of all the old bills and other paperwork that isn’t useful anymore- simply toss it into the shredder!

When you see how much space you have salvaged using this method, you will be encouraged to take your decluttering efforts a notch higher. Step by step, you will eventually get around to letting go of stuff with sentimental attachments but with no real value to you.

If you’re having trouble sorting through what should be donated versus discarded on your own, we are here to help! Schedule your consultation to get started on this journey of freedom from the volume of junk that has taken over your home and held you hostage! Tips For Organizing and Cleaning a Basement 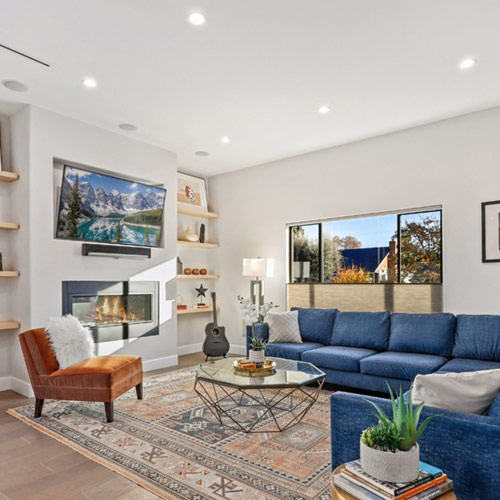 Expert Organizing Tips for a Tidy Home in 2022 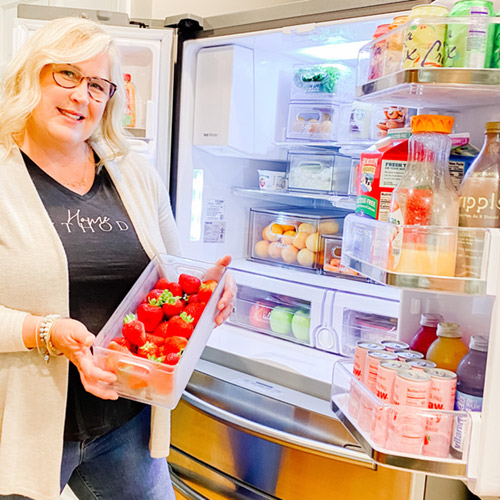 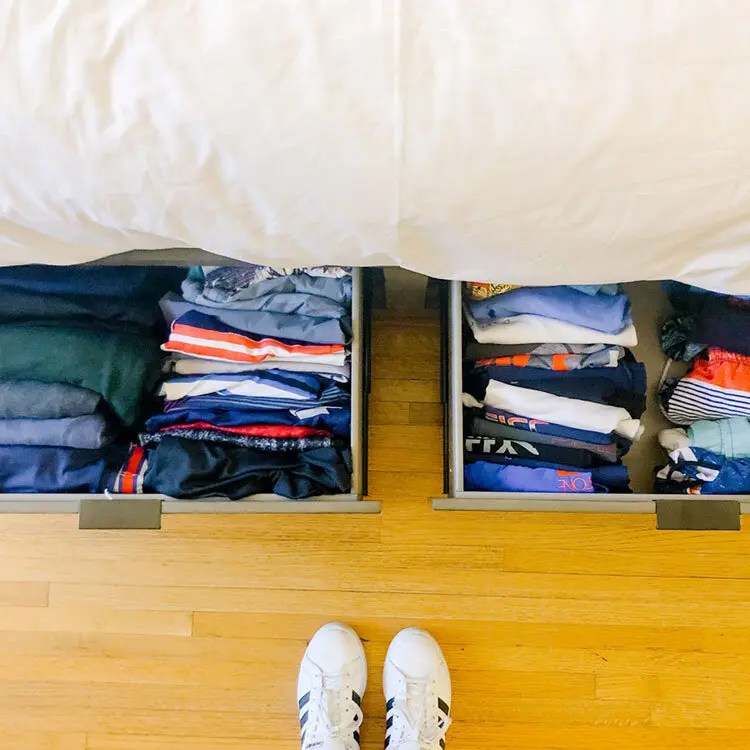 9 Tips to Organize Your Dresser 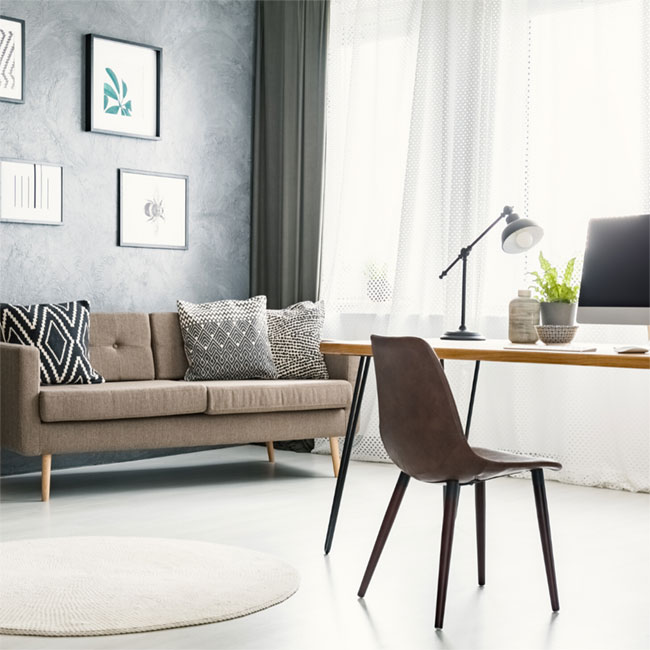 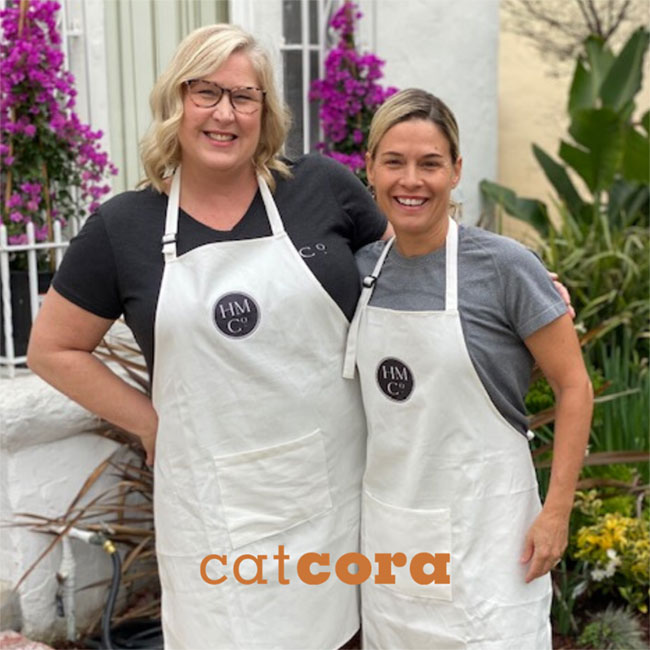 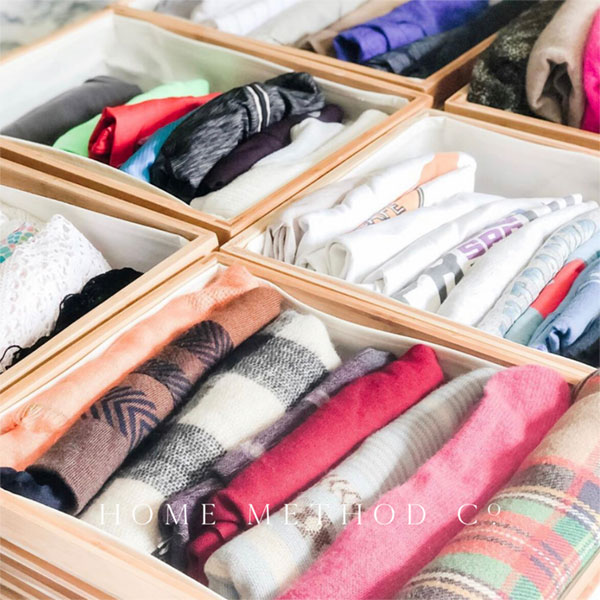 6 Signs You Need A Professional Organizer 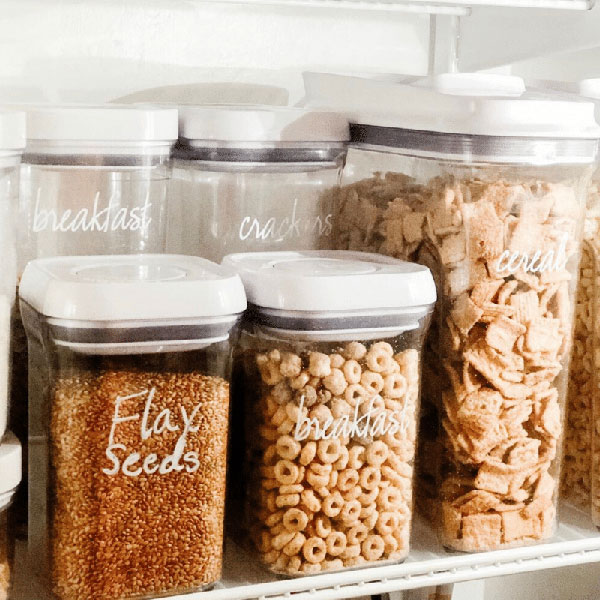 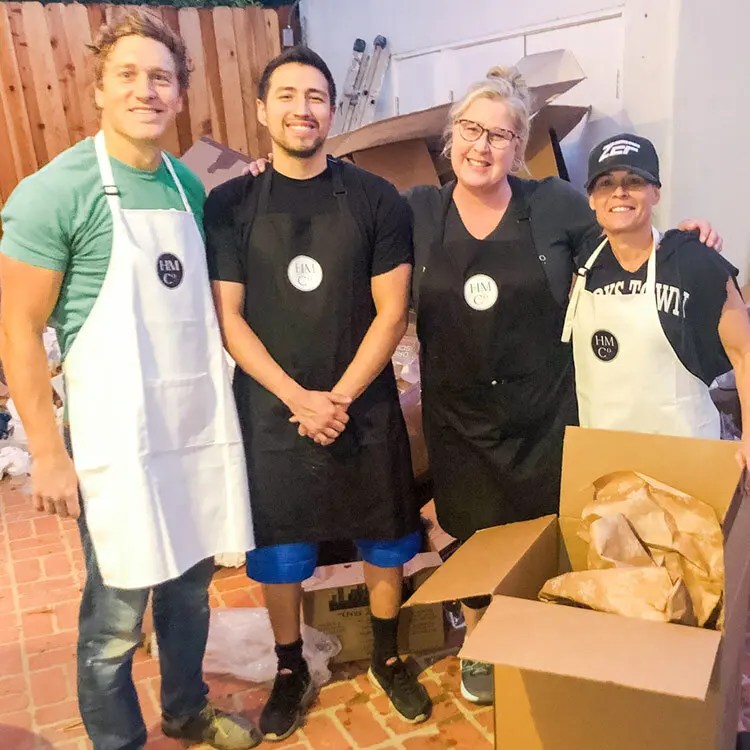 Preparing for a Move 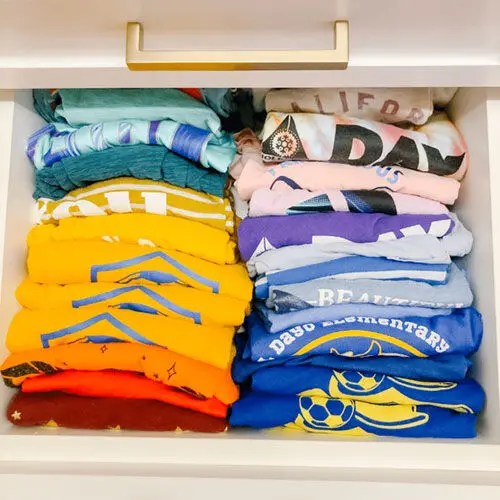 How to Encourage Your Kids to be Organized